The location of the Candia Hotel is ideal for browsing and exploration enthusiasts.

It's a central hotel in Athens near metro and is located in a short distance from the historic and commercial center of the city. Within short walking distance from the metro stop of Metaxourgio, the Larissa railway station which connects the province of Attica with the mainland of Greece, so the guest can also visit other major cities in the country, such as Thessaloniki.

The Candia Hotel is an ideal place to stay, since it is in the center of Athens. At the same time it is close to the main highways, facilitating your access to the city of Athens. There is a 24‐hour car parking nearby, with special rates for hotel guests.

Even upon your arrival in the city or hotel, transportation to and from airports, ports, road and rail networks is quite easy and convenient.

By metro
To reach the Candia Hotel from Athens International Airport “El. Venizelos”, the easiest way is by subway. The airport is connected through the blue metro line with Syntagma square, where you can change for the red metro line towards Anthoupoli, and get off at Metaxourgeio or Larissa station. The hotel is located between the two metro stops within three minutes walking distance from each.

From the airport in front of the terminal arrivals door 3 and 4, departs the bus X95 to Syntagma Square. From there take the red metro line towards Anthoupoli and get off at Metaxourgeio or Larissa Station.

By car
From the Athens International Airport head towards Attiki Odos (A62). Use the right lanes (Exit K2) to merge onto Attiki Odos/A6/E94 toward ELEFSINA/ATHINA After 24,4Km get out on National Highway (Exit 8) towards PIRAEUS and access the A1 / E75. After 9.6 Km you take the left exit to Athens and turn left to Athinon Ave. towards Achilleos str. Then, in Karaiskaki square you move to the 3rd exit to Diligianni str. and in 50m you can see Candia Hotel in your right hand.

To reach the hotel from the port of Piraeus you can take the green metro line, leaving directly opposite the arrival gate 5 of the port and heading to Kifissia. At Omonoia station you can switch to the red metro line towards Anthoupoli. Metaxourgeio and Larissa station are the next stops.

Things to see in Athens 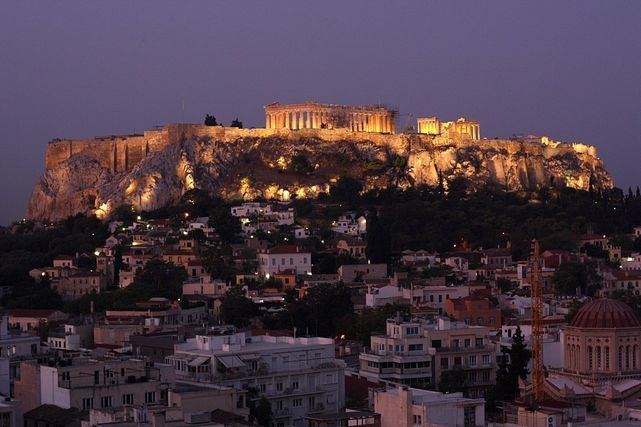 The location of the Candia Hotel is ideal for any guest. Visits to all famous sights...
read more 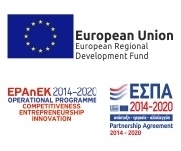 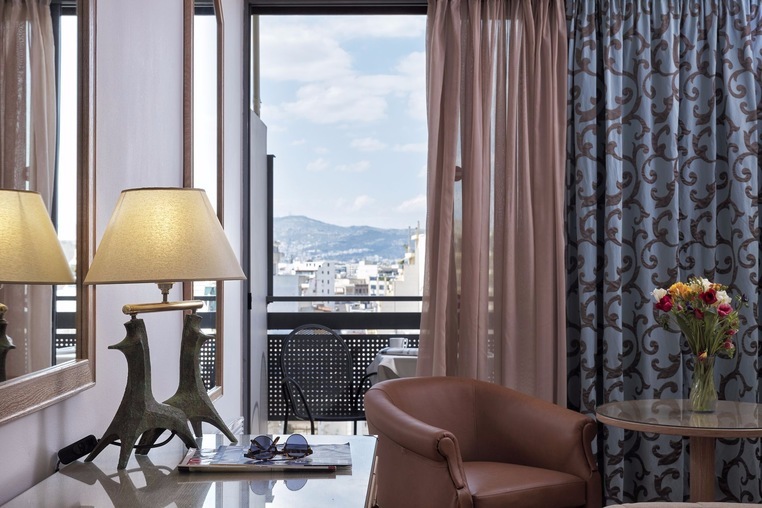